Do you remember of One Sun One World One Grid Declaration jointly released by Prime Minister Narendra Modi and UK Prime Minister Boris Johnson at the COP26 Climate Meet in Glasgow? If not then let me help you. While the sun is the source of all energy and solar energy is totally clean and sustainable, it is available only during the day time and is dependent on the weather. OSOWOG is the solution to this challenge. Its objective is to aid in developing a worldwide grid through which clean energy can be transmitted anywhere, anytime (use power at night in one part of the world from solar energy generated on other side of the world where it is day time). It also aims to help in reducing storage needs and enhancing the viability of solar projects. Its ultimate goal is to reduce carbon footprints and energy costs.

This is a very ambitious initiative, but it is the way towards sustainable living. Action against climate change needs bold steps. During International Climate Summit COP 26 India pledged to become net zero emitter of carbon by 2070 to achieving 500 giga watts non-fossil energy capacity by 2030, India led from the front on environmental issues this year, grabbing eyeballs across the world. During the same summit India is also criticized about use of coal.

The World Air Quality Report, prepared by a Swiss agency, found that 22 of the top 30 most polluted cities in the world are in India with Delhi ranked as 10th most polluted city and the top polluted capital city in the world. Eyebrows were raised when a report by Greenpeace India revealed that Delhi saw a spike of 125 per cent in air pollution due to nitrogen dioxide in April compared to the same month last year.

Another report claimed that 39 lakh people in India were displaced in 2020 due to climate disasters and conflicts, making it the fourth worst-hit country in the world to have such a high number of internal displacements. A report by the Centre for Science and Environment raised concern that Ozone is becoming more widespread in Delhi and the National Capital Region (NCR) across all seasons.

Soon after the report, the government gave its nod for ratification of the Kigali Amendment for phase down of hydro fluorocarbons (HFCs) by India under the Montreal Protocol on Substances that Deplete the Ozone Layer. However climate change is a global issue, it needs serious efforts from each and every country. Contribution to global climate changes by country is topic for future discussion.  Let us explore the top reasons for climate changes for now.

Greenhouse gases play a vital role in the earth’s climate cycles. These gases in the atmosphere trap the reflected energy, redirecting it back down to the earth and eventually contributing to global warming.

Solar Activity– While the sun goes through natural cycles, increasing and decreasing the amount of energy that it emits to the earth, contributes to climate change.

Agriculture– From deforestation in places like the Amazon to the transportation and livestock that it takes to support agricultural efforts around the world, agriculture is responsible for a significant portion of the world’s greenhouse gas emissions.

Deforestation– Climate change increases deforestation by way of wildfires and other extreme weather, but deforestation is also a major contributor to global warming through emission of CO2.

Human activity– Transportation in the form of cars, trucks, ships, trains, and planes emits the largest percentage of CO2–speeding up global warming and remaining a significant cause of climate change.

Global Efforts due to climate change:

Health risks may include heat-related illness

The summer monsoon precipitation has declined by around 6% from 1951 to 2015,

The frequency of very severe cyclonic storms (VSCSs) during the post-monsoon season has increased significantly.

This might give you a very fair amount of idea what we are getting into. This world does not below to any individual. Considering is and one home for humans and change in mindset can only protect us. People who all are reading this article now may not be alive to see the effects to a greater extend but surely our future generation will be held us responsible for their living condition in the Earth. However, we are leaving the solution part for the next article in the next publication. So stay tune till then.

When It Is Time To Go Natural

Your convenience is harming someone

Think before you buy, because it’s a toy

Time to unclutter your own existence 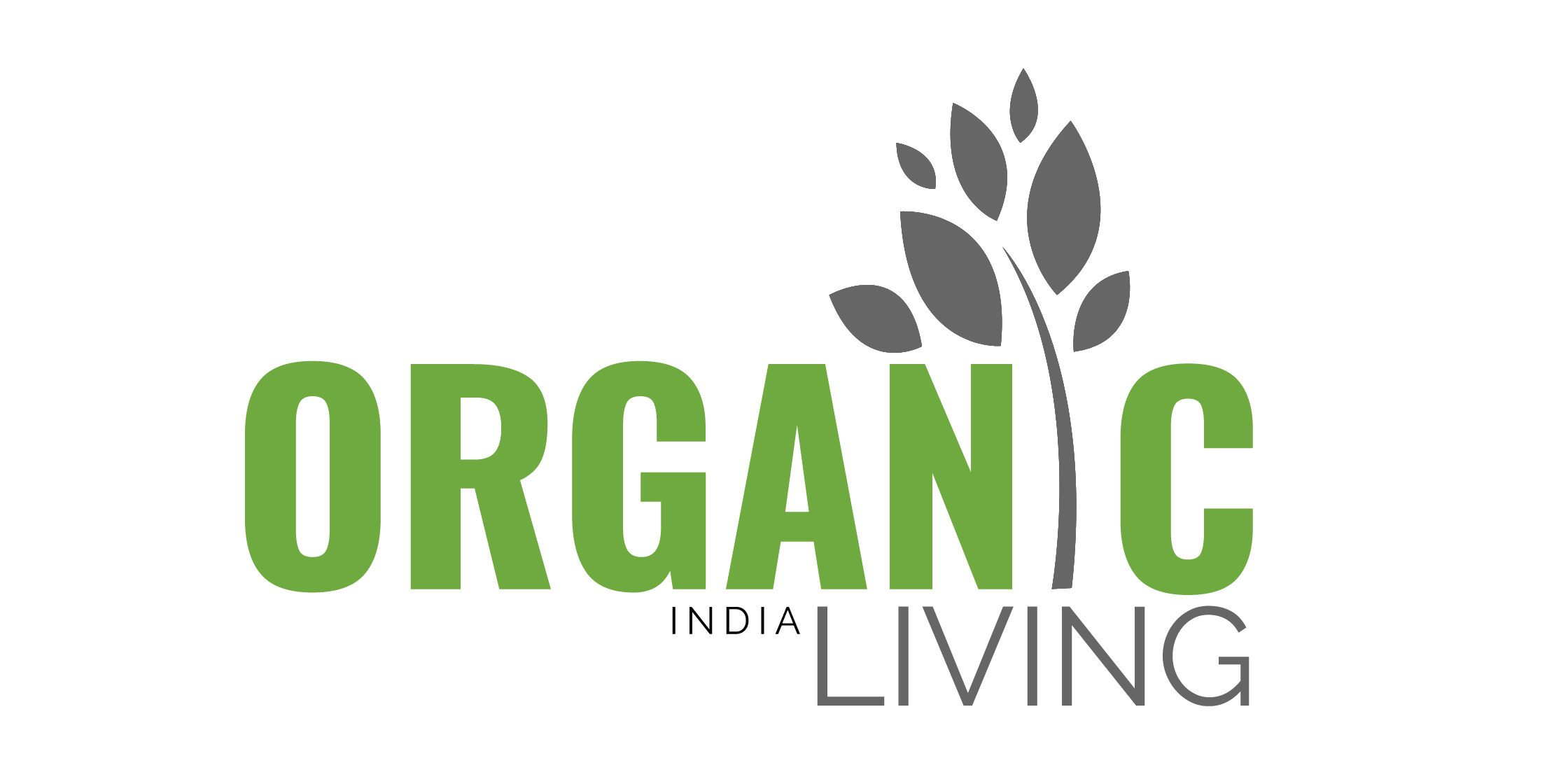