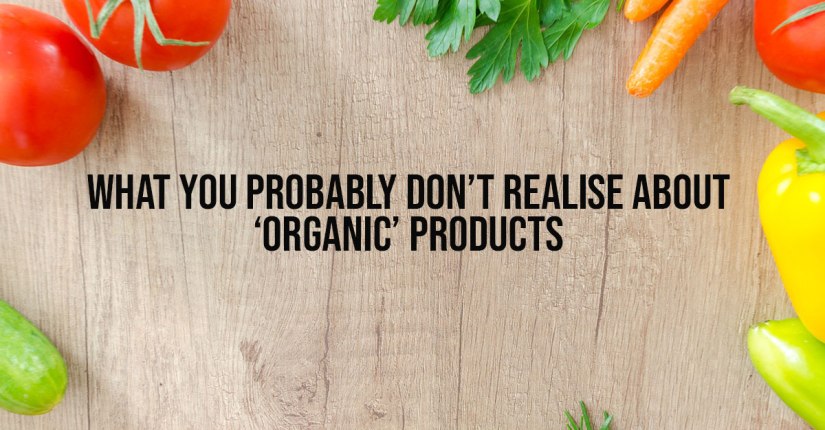 India remains on top 10 list of world organic exporters. About 1.5 million hectares of land in India is certified organic, excluding wild and forest areas. In 2016-17 India exported organic commodities like cereals, millets, pulses, rice, processed food etc worth Rs. 2478 Cr. It’s still growing. According to a report published by ASSOCHAM (The Associated Chambers of Commerce and Industry of India) – “Organic packaged food and beverages is an emerging niche market in India and its primary consumers are high-income urbanites. The total market size for organic packaged food in India in 2016 was INR 533 million, growing at 17% over 2015, and is expected to reach INR 871 million by 2021.”

An article in The Telegraph, Calcutta, draws attention to the issue of organic fraud in the domestic market in India. It points out a report that 25 complaints were received from the EU & US between 2012 & 2014 regarding detection of pesticides in export consignments or in the labeling of organic food products. Collusion in fraud or inefficiency?

A parliamentary panel has accused government enforcement agencies for deliberately ignoring the problem. After referring the issue to the agriculture ministry, the response was that the necessary laws on marketing farm produce and regulations to prevent fraudulent organics coming onto the market were already in place.

The panel concluded that there was either collusion between the producers of fake organic products or the enforcement agencies or the agencies were not efficient enough to detect fraud. For the first time the enforcement agencies have failed in their duty: two years ago, India’s food safety regulatory agency allowed food making false organic claims to be marketed. The Food Safety and Standards Authority was accused of failing to regulate the mislabeling of organic products. Despite the requirements of India’s national organic standards, the results of a survey in 2015 by the Indian Agricultural Research Institute, New Delhi, revealed that pesticides were found in samples of organic produce.

In response to the panel’s concerns, the committee on estimates has repeated its call for severe punishment of anyone involved in making, trading or exporting fake organic products and has demanded that enforcement agencies must work strictly to maintain the prescribed standards for inspecting and detecting fake organics.

Our idea is not to write too lengthy articles but to write simple precise article with accurate information to make you aware with true story backed with facts and figures. In our next article we will discuss how to identify genuine organic products in the market and to be in the safer side. Also the do’s & don’ts will be discussed.

What is the difference between Organic Cotton and Natural Cotton? 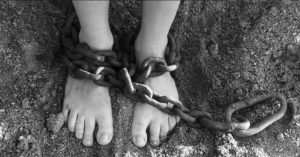 Freedom from Dangerous Chemicals in Daily Essentials this Independence Day

How much is too much? 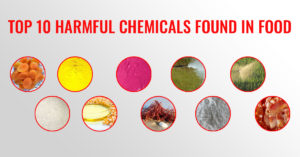 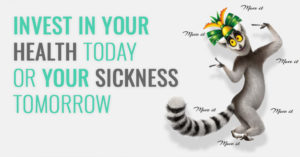 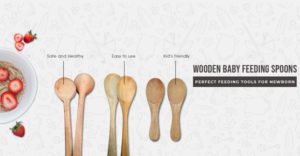 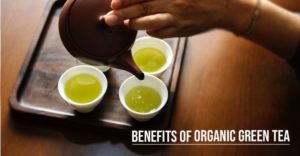