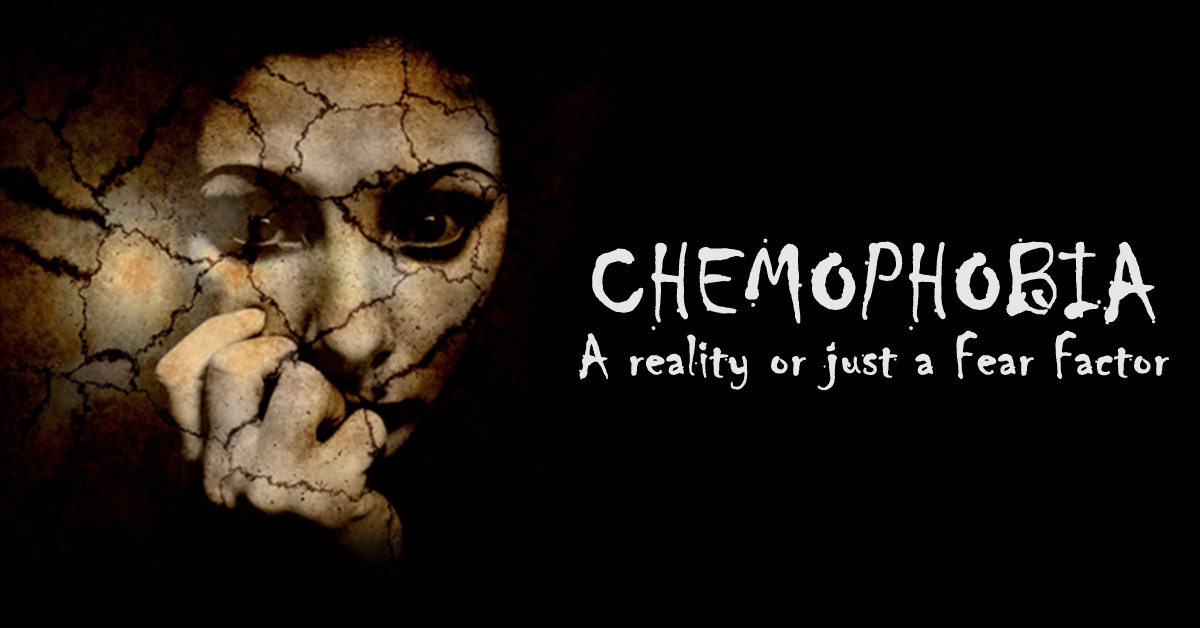 Chemicals are everywhere –food, beverage, personal care, cosmetics, clothing and even in the air, water and soil. Chemicals can be natural or man-made. However, what is alarming is that man-made chemicals and carbon emissions from the industries and machines devised by man are the major causes of pollution and human physical and mental illnesses. Let’s look at some statistics. According to a report in The Guardian, 22 of the world’s 30 worst polluted cities for air pollution are in India and Delhi tops among world’s most polluted capitals.

Various reports on this are widely circulated and criticized in various media. According to Wikipedia, air pollution kills nearly 1.5 million people every year in India. Another report published in The Times of India says, “80% of India’s surface water may be polluted”.

With increased awareness, people have become extra cautious about chemicals but cannot find any sustainable way to get rid of the harmful ones. As a result, people have grown very anxious. In many cases, the anxiety is overpowering enough to stop people from leading a normal life. This is often termed as ‘Chemophobia’. After a certain point, it can turn into Carcinophobia – fear of cancer. This fear is neither unjust nor unrealistic.

A WHO (World Health Organization) report says “Global cancer rates are expected to increase 50 percent by the year 2020, according to the latest findings from the International Agency for Research on Cancer (IARC)”. Do you want to know the data in India? Well, it has been almost double over the last 26 years and breast cancer is most common among Indian women. The other most common cancers are cervical, oral and lung cancers. There are many reasons causing such cancers, environmental pollution being a major one. Even daily intakes like refined sugar, canned products, smoked food products, palm/mineral oils, trans fats, sodas and carbonated beverages etc. are equally bad. However, not only chemicals and food, some chronic infections can also lead to cancer. Some are common like Human Papilloma Viruses (HPVs) causing Cervical Cancer (common in India) among women, Epstein-Barr virus (EBV) causing Nasopharyngeal Cancer, Hepatitis B & C virus causing Liver Cancer etc. In some rare cases, HIV infection increases a person’s risk of getting several types of cancer.

There are some accepted major factors causing cancer worldwide:

and other environmental factors.

Nature has given us everything for sustenance. However, human needs are unlimited and driven by this need we are digging our own graves. A very large portion of Indian consumers have understood it is better to deal with it rather than living with Chemophobia. They try to avoid processed or canned or ready to eat food and switched to organic food, farm fresh vegetables, natural and organic personal care products and even some use organic cotton clothing with AZO free dyes. Conscious consumers of India are not only voting for organic product but also looking for more sustainable way of producing them. Reason for opting organic products is to avoid man-made chemical consumption and reduce pollution.

However, population is a big challenge in India. No matter how hard we try we fail to make everyone aware and equipped to deal with harmful or hazardous chemicals in an effective way. So it becomes an inherited issue to inculcate Chemophobia.

Surprisingly, it’s not just about the phobia; manmade chemicals aren’t a fantasy. Their ill effects are prominent in human lives, animal kingdom and mother Earth. Toxic chemicals present in the food chain, personal and beauty care products, and many more daily essential commodities are linked to various types of cancers and neurological disorders.

Besides, some common drugs and medical treatments can also be carcinogenic after long-term use. For example, 3 common prescription drugs to treat blood pressure – Valsartan, Losartan, & Irbesartan were recalled in USA after potentially cancer-causing impurities were found in them. Another common example is Angiotensin Converting Enzyme Inhibitor drugs (ACEIs) for hypertension. Scientists from McGill University in Canada have theorized that ACEIs might increase lung cancer risk by encouraging the buildup of two particular substances in the lungs. Omeprazole (Prilosec) and Zantac – two popular heartburn medicines, Spironolactone (Aldactazide, Aldactone) – a blood pressure drug prescribed for facial hair-growth and hormone imbalances in women and Valsartan – a commonly prescribed blood pressure medicine may also be harmful. Recently hormone replacement therapy (HRT) has become very familiar among women to treat menopause symptoms. The estrogen used in the process can promote uterine as well as breast cancer. Another example is DES (diethylstilbestrol), a manmade (synthetic) form of estrogen. DES is prescribed to some pregnant women who had had miscarriages or premature deliveries. Research done by American Cancer Society suggests, “The risk of breast cancer in DES-exposed mothers is about 30% higher than the risk in women who have not been exposed to this drug”. Tropical skin treatments have been linked to skin cancer and lymphoma. The list is endless.

Estimated 62,000+ different types of harmful chemicals are used in daily essential products, which in the long run can poison the body slowly, steadily and surely. Yes, you have all right reasons to be anxious about it. It’s absolutely true and very unfortunate that human lives are more dependent on chemicals than ever before and awareness is an utmost necessity to identify which of these chemicals are detrimental to life. Harmful chemicals are silently contaminating everything on this planet; the air we breathe, the water we drink, the food we eat, the soil we farm and even affecting the people who work in the factories, fields and farms.

Organic movement has presented opportunities to resist harmful chemicals and agents. It is apparent that organic and naturally grown fruits and vegetables by local farmers and organic products are healthier and safer options today. Unless we equip ourselves rightly, our silence and ignorance can put our own lives in danger. As a conscious consumer, the power lies in your hands.

You can either support or suppress a manufacturer who does not take his social responsibility seriously and ethically. Encouraging organic farming, purchasing organic and natural products and refraining from buying conventional products that may seem cheaper and avoiding processed food is all it takes to start with a healthier lifestyle.

Prevention is Better than Cure

Your First Step to Safe Living

What We’ve Learned from the Coronavirus Outbreak

Previous post Food & Cancer: Are they really made for each other? 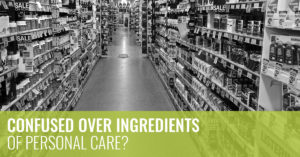